Shazia Hafiz Ramji is the new guest editor for Invisiblog! She will be editing and curating Invisiblog essays, interviews, and bits, and encourages you to get in touch if you would like to be featured: shaziahafizramji[at]gmail[dot]com or @Shazia_R

UPDATE: Submissions and pitches are closed as of Feb 26, 2019. Thank you very much to all those who have been in touch! / shr

Shazia Hafiz Ramji is the author of Port of Being (Invisible Publishing), which received the Robert Kroetsch Award for Innovative Poetry and was named by the CBC as a best Canadian poetry book of 2018. Her writing has appeared or is forthcoming in Carte Blanche, Canadian Literature, Poetry Northwest, Music & Literature, and the Chicago Review of Books. She lives on unceded Coast Salish land where she works as an editor and publishing consultant for various presses across Canada. Shazia is at work on a novel.

Get news, discounts, and other ​emails from Invisible 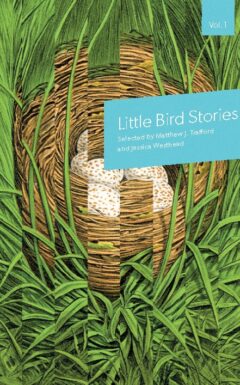 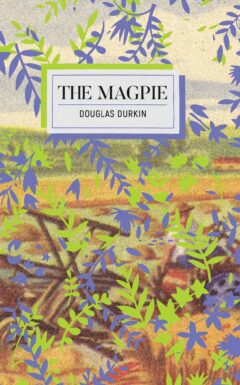 $ 9.99 – $ 19.95
We use cookies to ensure that we give you the best experience on our website. You can learn more about which cookies we're using or switch them off in your Internet browser settings.Got itNo thanksPrivacy policy